Koko Jazz Club has to be funded 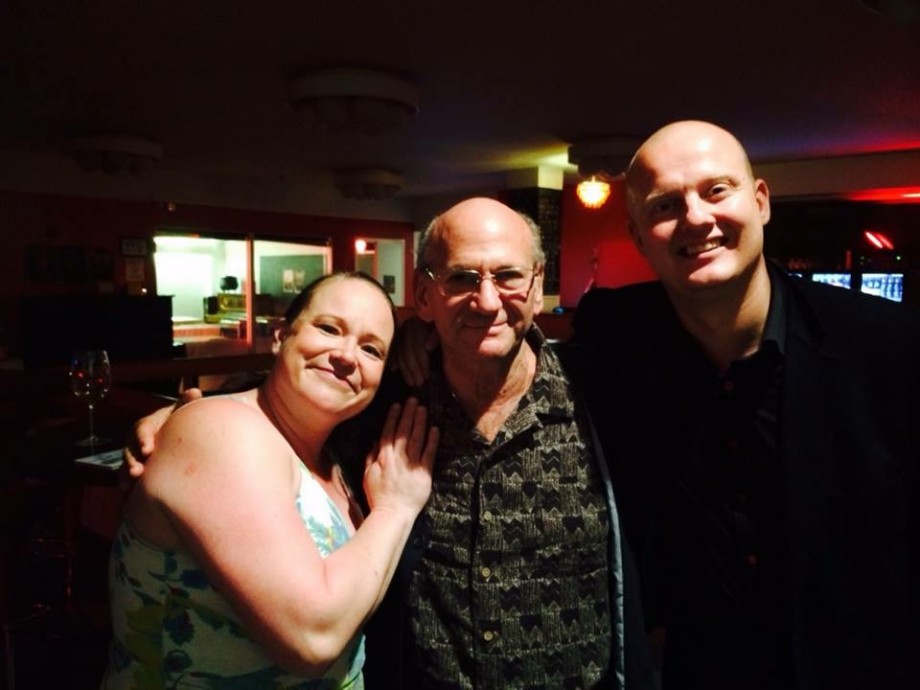 Koko Jazz Club celebrates 6th year of weekly top live mainstream jazz.
KJC is founded by jazzmusicians. After 500 concerts later Arts Promotion Centre Finland decided once again to not support our activity at all in 2016.

Behind the scenes, the Head of APCF Minna Sirnö announced year ago 9.1.2015 in a meeting at the club, that “it can not support both theatre and jazz that work under one association”. Koko Jazz Club founded its own association 5.3.2015 and pulled through 2015 without APCF support. In 2016, still no nothing.

Photo: Heads of the theatre and club Anna Veijalainen and Timo Hirvonen with legendary jazz master Dave Liebman at the Koko Jazz Club in 2015.