We, the undersigned residents and citizens of Sweden, in the following petition appeal to your urgent action.

We request your assistance and help in the release of the imprisoned opposition leaders and political prisoners in Russia, initiating and applying personal sanctions against those responsible for unprecedented violations of international and local laws in Russia, as explained below.

Use of Chemical Weapons by Russian authorities

As proven by the Organisation for the Prohibition of Chemical Weapons (OPCW), Alexei Navalny, the Russian opposition leader, was poisoned with a Novichok nerve agent and was hospitalized in a serious condition. The government of the Russian Federation denied to investigate this incident. An independent joint investigation by CNN, Bellingcat and The Insider showed that the secret department of Federal Security Service (FSB) of the Russian Federation executed Navalny's poisoning [1]. The following joint investigations presented further evidence that FSB unit was involved in murders or near-fatal poisonings of a number of Russian political activists and journalists [2, 3].

On February 2, 2021, Alexei Navalny, was sentenced to imprisonment after a court case which the European Court of Human Rights had recognized as "arbitrary and manifestly unreasonable" [4]. The current persecution of Alexei Navalny is only one of many examples of the selective usage of justiciary norms that Vladimir Putin's government has been applying to suppress its political competitors and fasten the president’s personal power.

Over the last decade, Russia has been ranked relatively low in reports of NGOs focused on human rights monitoring [5]. However, given this most recent brutal attack against the most known member of the opposition, we postulate that Putin’s governance now has all signatures of a real dictatorship. We believe that the current tolerant attitude towards Russian authorities and the judicial, legislative and executive institutions must be revised. Maintaining a dialogue with Russian authorities violating democratical and legal principles seems to us inappropriate these days.

Putin’s power is supported by an enormous amount of mineral wealth which is almost exclusively distributed among his subordinates and friends, keeping them loyal to his dictatorship. But the profits from crime have also ended up in companies, real estate and bank accounts in the western world, including Scandinavia. Recent money laundering scandals related to Scandinavians banks only confirm this [6]. The Kremlin is forcing Russian oligarchs to use hidden money in the West to achieve Russian foreign policy goals by means of industrial espionage, bribery, support for extreme movements and plain disinformation [7]. We are anxious that all this is a serious national security threat for EU countries.

We believe that Sweden with its dramatic experience of Prime Minister Olof Palme's murder has zero-tolerance policy on political assassinations. We hope very much that our struggle will not remain unheard, and Sweden and European Union will take an uncompromising stand on human rights violations in Russia. 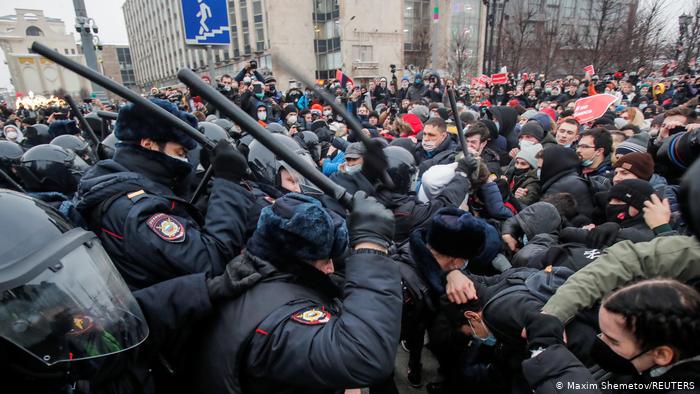